You are here: Home / Camera systems for plant imaging

Currently, there are several non-invasive plant imaging technologies available. Those are useful to study plant morphology and plant physiology. As many of these technologies benefit from a constant and standardized light environment the corresponding camera setups can be installed in closed imaging cabins harboring dedicated illumination and automatic doors. Depending on the setup and the configuration of the camera system these cabins can be equipped with a plant lifting and rotation station.

Several camera systems can be incorporated in the different types of WIWAM phenotyping platforms:

Standard digital color imaging can be applied to extract visible traits. Over time, RGB images can capture a large range of parameters linked to plant growth and development. Furthermore, they can provide measurements of plant morphology and architecture and contain color information.

Depending on the application cameras with higher or lower specs can be installed.
The cameras can be equipped with a number of high quality objectives. 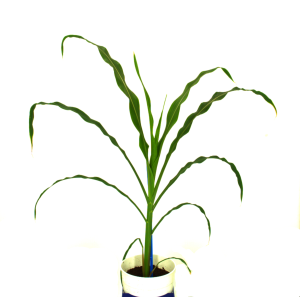 Thermal imaging allows extracting information from the long-wavelength infrared (LWIR) range of the electromagnetic spectrum . All objects emit infrared radiation related to their temperature. In plant research, infrared cameras are used to measure plant and leaf temperature in a non-destructive manner, which is indicative of plant water use behavior, including transpiration and leaf stomatal conductance. Water taken up by the roots is lost at level of the leaves by transpiration through stomata. Evaporation of this water results in cooling of the leaf surface. Upon drought stress response, plants close their stomata, resulting in an increased leaf temperature. High performance industrial infrared cameras can be implemented both in top view and side view configuration. 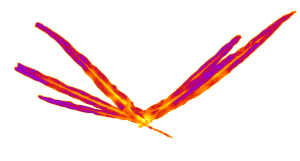 Typically, hyperspectral cameras operate in the visible, near-infrared (NIR) and the short-wavelength infrared part of the electromagnetic spectrum (SWIR). In these spectral regions they acquire three-dimensional datasets in which a spectral profile is available for each pixel in the image. Depending on the location in the spectrum different types of information can be extracted from plants, ranging from water content to cell structure and leaf pigments, such as chlorophyll and anthocyanins. Such information can be calculated based on a plethora of known spectral indices, but the analysis of complete spectral profiles is likely return even more. 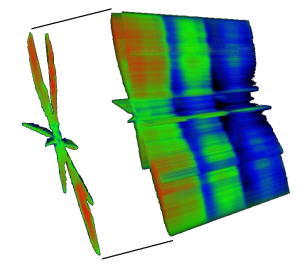 Fluorescence imaging captures the energy detectable as visible light emitted by excited molecules with the light of a specific wavelength. This is feasible by the combination of adapted illumination and filter wheels, filtering the light reaching the sensor of the camera. High intensity blue LEDs can be used for the excitation of Green Fluorescence Protein (GFP), while high intensity red LEDs are suitable for the excitation of chlorophyll molecules.

Chlorophyll fluorescence, as the light re-emitted by chlorophyll molecules during return from excited to non-excited states, is used as an indicator of photosynthetic energy conversion in higher plants. It is a useful tool to study the effects of environmental stresses on plants since photosynthesis is often lowered in plants experiencing adverse conditions, such as water deficit, temperature, nutrient deficiency, and infections by pathogens. Therefore, the measurement and analysis of chlorophyll fluorescence parameters is considered as an important methodology for evaluating the health or status of the photosynthetic process within a leaf or whole plant. 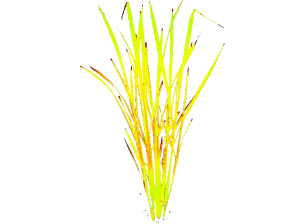 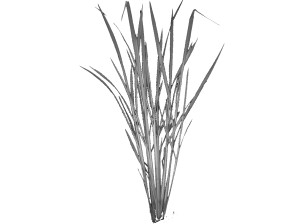